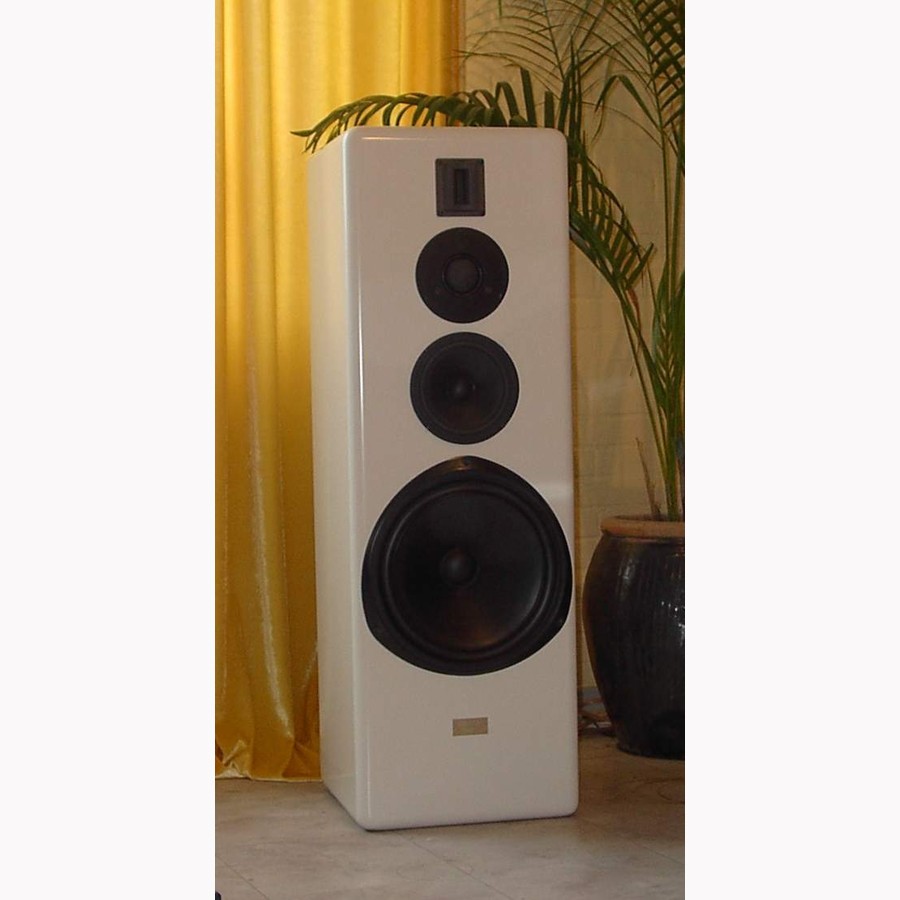 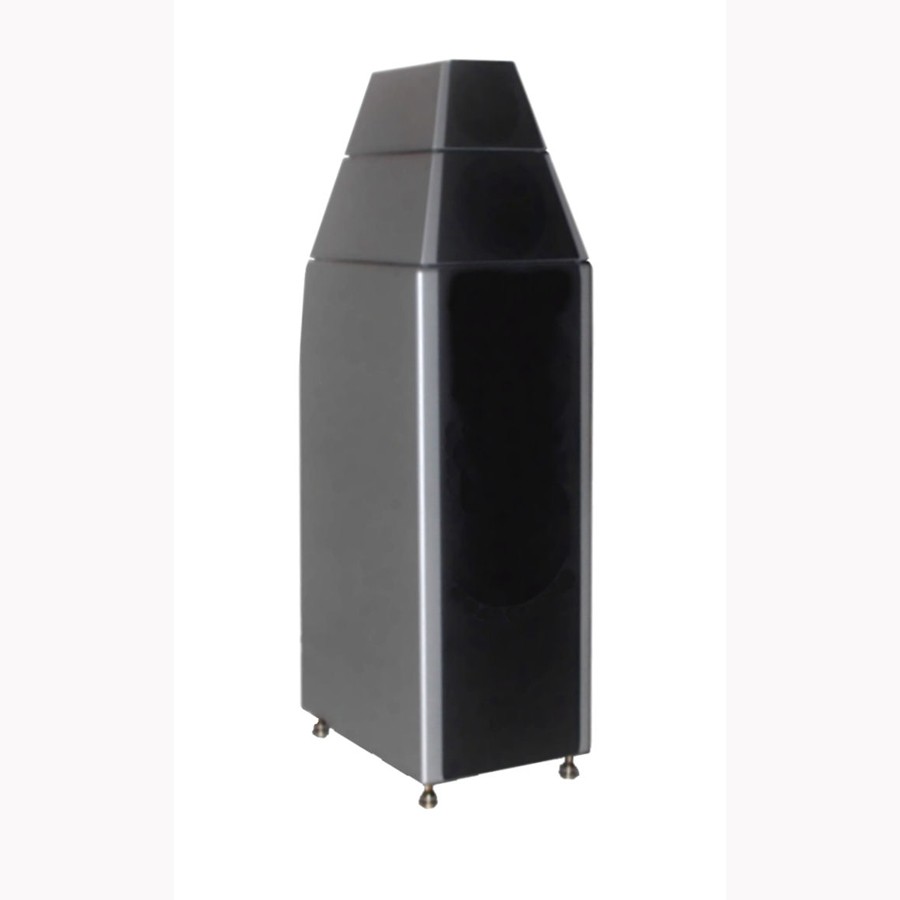 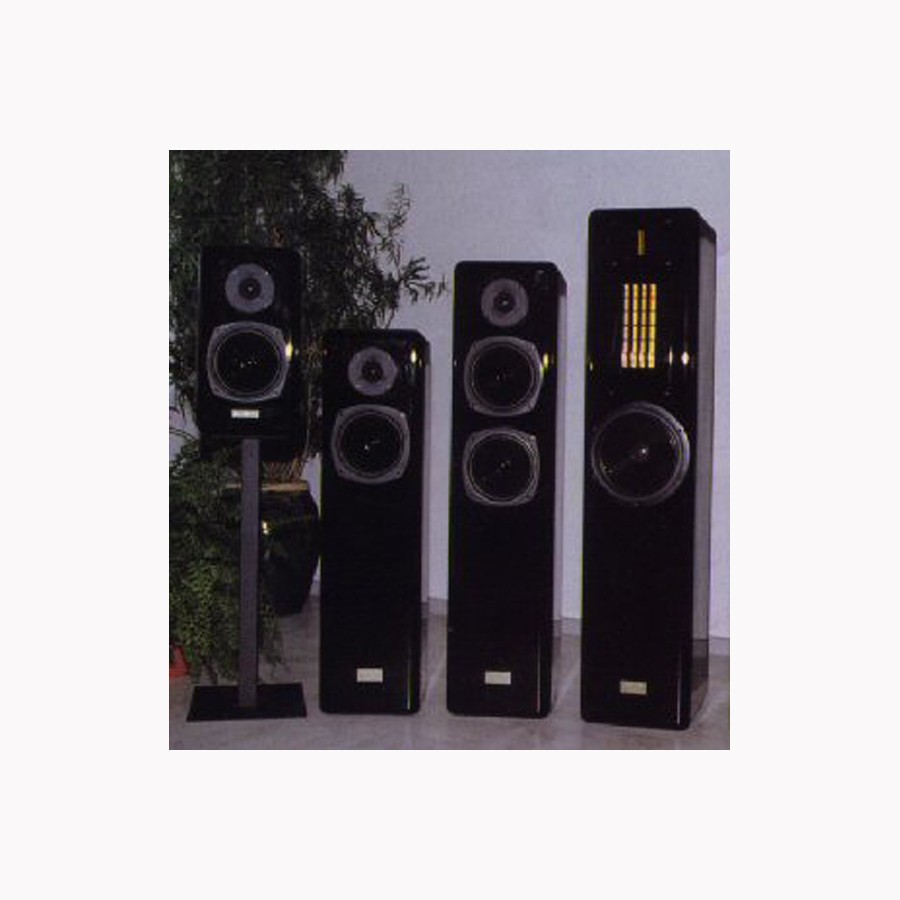 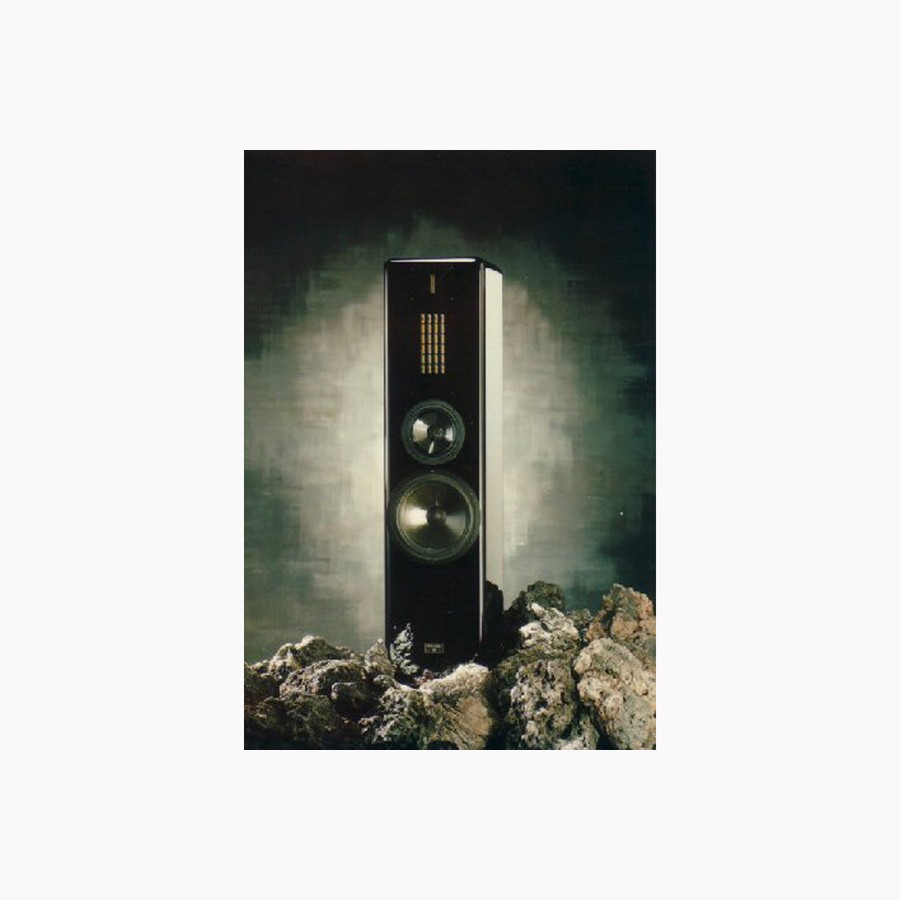 When Frits Straatsma was young, he earned money during the summer holidays making and selling surfboards in his fathers factory. With the money that he earned he bought a magnificent hi-fi set, an amplifier and tuner from Wega which was very expensive. His father still had some small boxes, so he hung them up and connected them. The following day he quickly realised that the old radio amplifier from his father with the bigger boxes sounded much better than the new, expensive set he had bought with the smaller boxes. He soon realized that he had to have good quality loudspeakers! He first borrowed this fathers boxes but they had to be returned. He then bought a few hi-fi magazines and came to the conclusion that good loudspeakers were really expensive. Even more expensive then the set he had bought. He then decided that he would begin to make loudspeakers himself. He read all about it and bought a construction kit. He built big transmission lines, 110kg each, with double walls and filled with sand. After a while he decided he wanted to change the sound and started to dig deeper. That is how it all began. When making loudspeakers with the help of a friend all the endless effort he took gave him the name Stradivari some 28 years ago. And he has done almost nothing else since.